GHOST TRACK
The method, as they call it, though it was more so a germ line procedure of singular meta-scientific complexity, had been given to them by the alien colonists as a quid pro quo. The syndicate would help them to create a population of alien hybrids who would hide in plain site, cloned from human ova and alien bio-material, so there would be a clone race immune to the effects of the black oil when the return to the planet began.

For this the syndicate would be sequestered, granted a sort of immunity or asylum, given a place in the grander scheme. They were the Bishi government to the German final solution, collaboration assumed as motivation was simple self directed survival.

These cloning operations were spread across the country, the cataloguing and recording keeping done through a complex intra-institutional system that connected to every branch of government, from the social security administration to the department of defense. The operation, under the working title Purity Control, had been launched in 1948. Its original conception the brain child of German scientists, given immunity themselves for war crimes, and allowed to continue the eugenic experiments that were Hitler's dark legacy.

The syndicate had begun as a subset of a shadow intelligence agency who's original orders were to create plausible denial, and an effective cover-up of Purity Control. But through 50 years, numerous U.S. and U.N. Administrations, the principles began to rest control, accumulating power and influence across international borders. Such that by 1990 the operation ceased to have a member accountable to any one government, and whose only orders would be taken from a man named Strughold a German industrialist who had fled his homeland to Northern Africa.

These men, whose knowledge and access provided control of a foreseeable future, had in spite of this everything to lose. Their secret work, the cloning preparations and the cataloging constituted their greatest vulnerability, exposure. Their detection would ensure not just their own demise, but a far reaching dissolution of social and religious order around the globe.

To protect against this, the syndicate employed methods of dis-information, using covert government programs that had been regrettably discovered as a kind of smoke screen, a dodge or blind where the transgressions of Congress' accountable agencies served to hide their own more odious undertaking.

They had even at times used the UFO phenomenon to create a hysteria that science and the intelligencia denounced so completely as to make belief and believers seem ridiculous and completely discreditable.

They had also, in a crisis, used a tool of the colonists themselves, alien bounty hunters who policed the cloning operation and enforced rule of the countdown to colonization. A double edged sword whose cold blooded tactics would help to stem a leak or threat, but who also kept a watch on the syndicate. A threat in itself as the syndicate had something to hide that not even the colonists knew of, a vaccine against the black oil. An inoculant against the substance of which the alien life force was held, in fact the very medium of the life force itself.

To guard this secret was perhaps even more critical than the truth of the existence of alien life and of colonization. If the syndicate's own secret vaccine were discovered, the vaccine that would make themselves immune from the effects of the black oil, they would certainly be destroyed and the time table for colonization stepped up. They would protect this secret with their lives. They would kill to protect it as it symbolized the only hope they had of avoiding enslavement when the planet was overtaken.

That they had been able to, over decades, conduct their work on the vaccine undetected was a result of a code among the syndicate members to put honor and the future above personal politics. But now this code was beginning to break down. An incipient scramble for power beginning to develop. A threat from within that doubled the threat from without, from Agents Mulder and Scully, and the X-Files. Torna a 'Colonne Sonore' 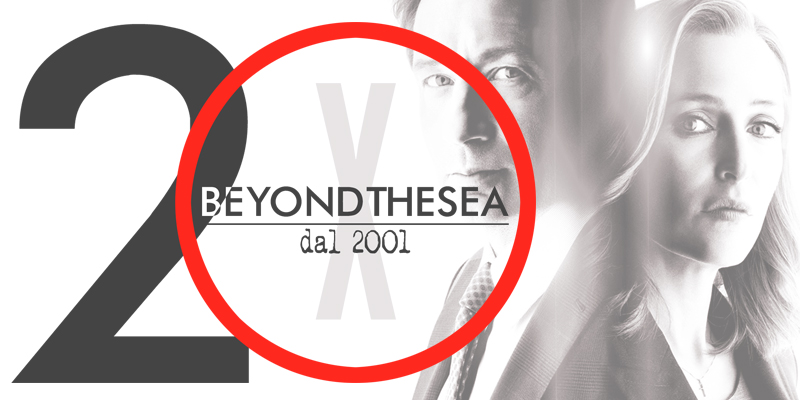 Beyond the Sea VENTI 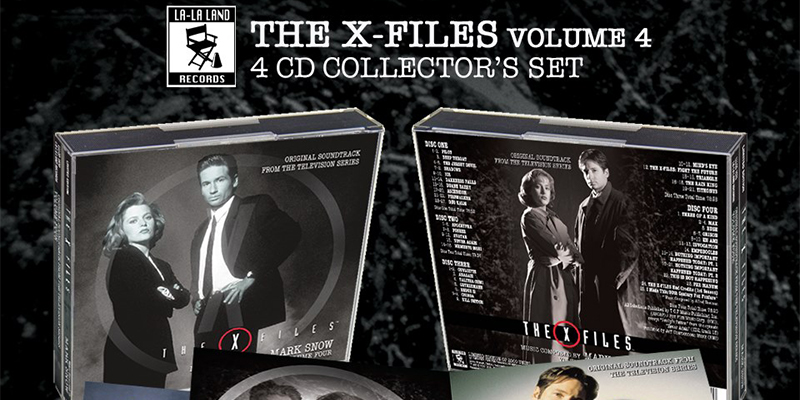 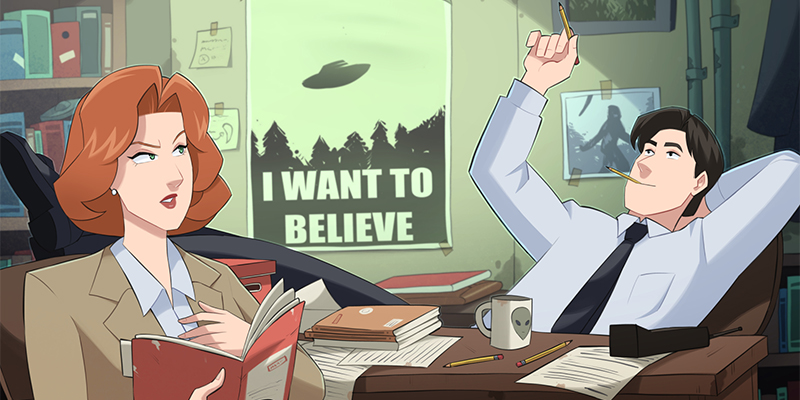 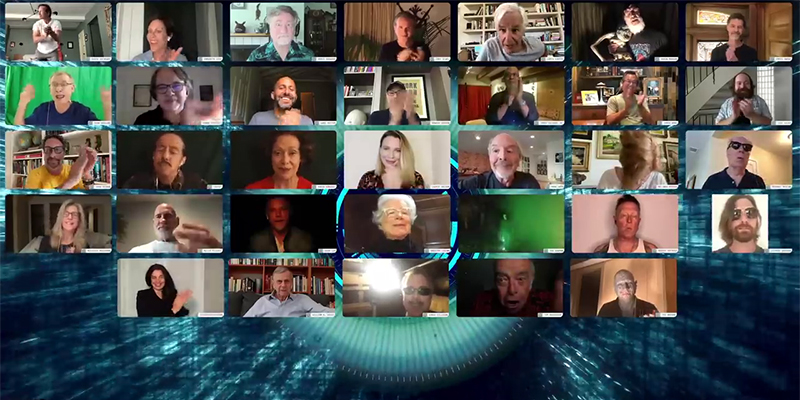